Support the LGBT community with this PANDA pride tote bag!

Your support enables us to continue our conservation and livelihood efforts.

Support love for all, pride for the planet, and pride for biodiversity.

WWF now operates in around 100 countries, supported by nearly five million people worldwide. Its initials and famous Panda logo have become a powerful rallying point for people who care about the future of the planet and want to help shape it in a positive way. Initially, WWF’s work consisted of protecting animals and plants threatened with extinction – not just because they are beautiful and rare, but because they are part of a complex chain in which the disappearance of even a single species can have far-reaching consequences. Since then, the scope of the work has broadened, and the name, changed. From the World Wildlife Fund, WWF has evolved into the World Wide Fund for Nature in 1986, after realizing that its name only reflected one aspect of its initiatives.

Today, the organization also tackles the many forms of pollution which are destroying the atmosphere, forests, freshwater habitats and oceans – all of which sustain human life. It also looks for new and sustainable ways of using the planet’s natural resources. WWF is taking action to protect the environment for both people and nature. 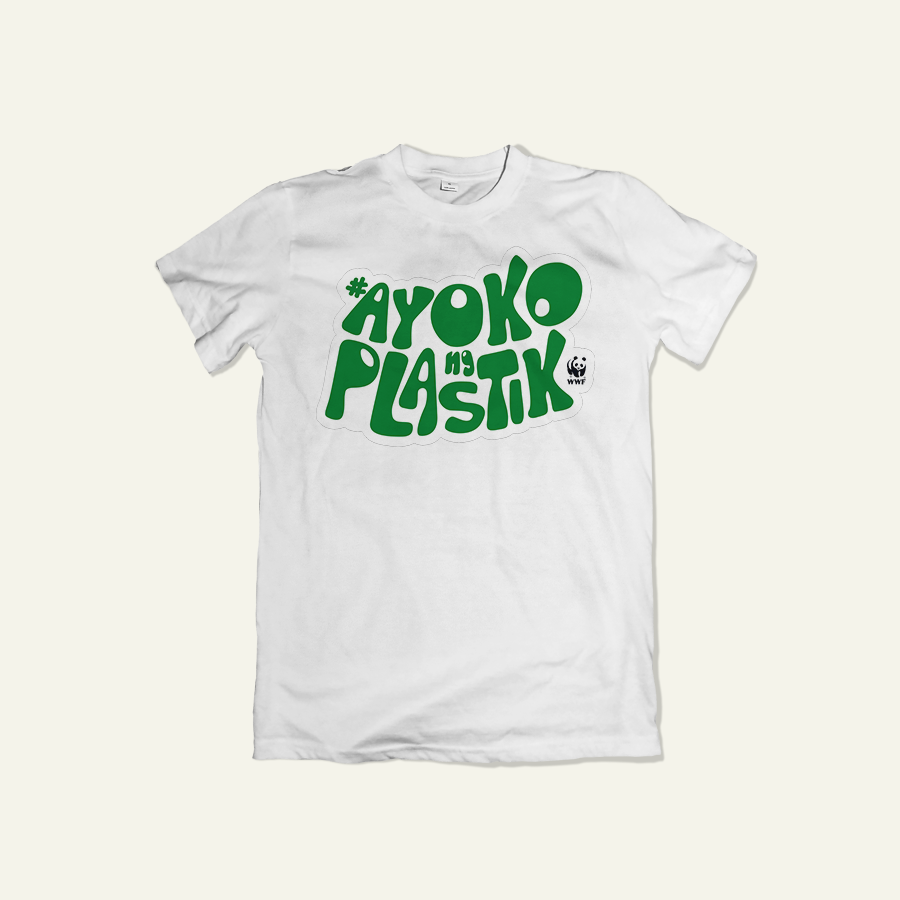 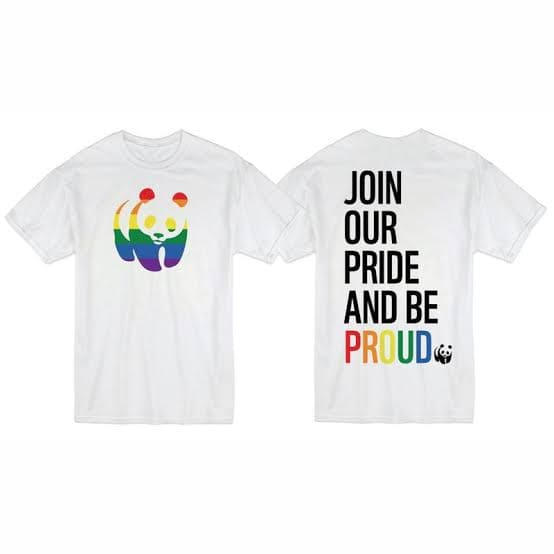 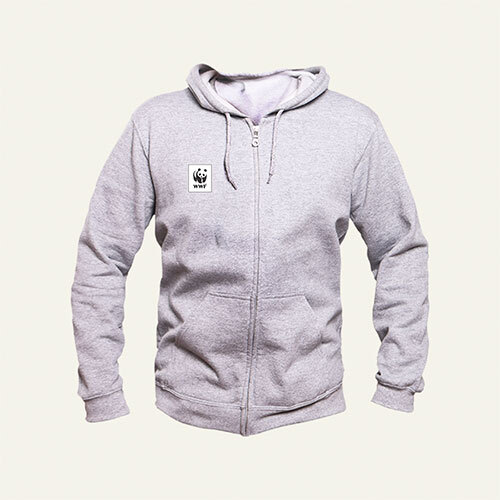 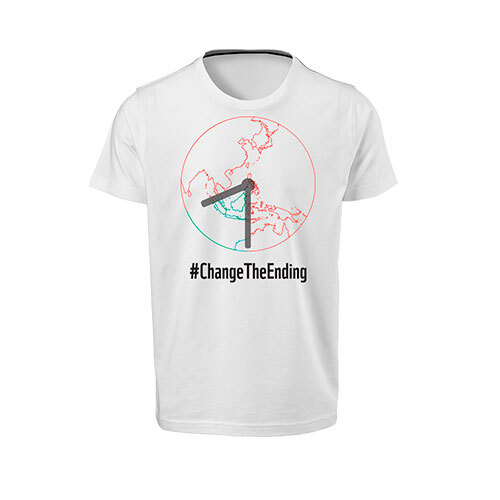