I can heal your Bleeding-Heart

The Bleeding-Heart is a pigeon found only in the Philippines, so called because of a distinct red or orange marking on its breast that looks like it’s bleeding. There are 5 species of the Bleeding-Heart pigeons, with three classified as critically endangered by the International Union for the Conservation of Nature (IUCN). Specifically, the Mindoro Bleeding-Heart has around 400 individuals left in the wild and is facing an extremely high risk of extinction. It is possible to lose them forever within the next five years unless we do something about it.

The decline in their population is attributed to the loss of its habitat due to logging and forest clearing for agriculture, as well as due to hunting.

Funds raised through this campaign will go to Haribon Foundation’s efforts in the conservation of the Bleeding-Heart pigeon (and other similar threatened wildlife) through education, community empowerment, scientific research and establishment of protected areas & critical habitats.

This design features the Mindoro Bleeding-Heart. Get a matching shirt for your loved one here!

Hatched in 1972, Haribon Foundation for the Conservation of Natural Resources, Inc. is the Philippines’ pioneer environmental organization. It is a membership organization committed to nature conservation through community empowerment and scientific excellence. The name Haribon was coined from Haring Ibon or the Philippine Eagle. It was so named because the existence of the king of birds is a perfect barometer of the state of our forests. 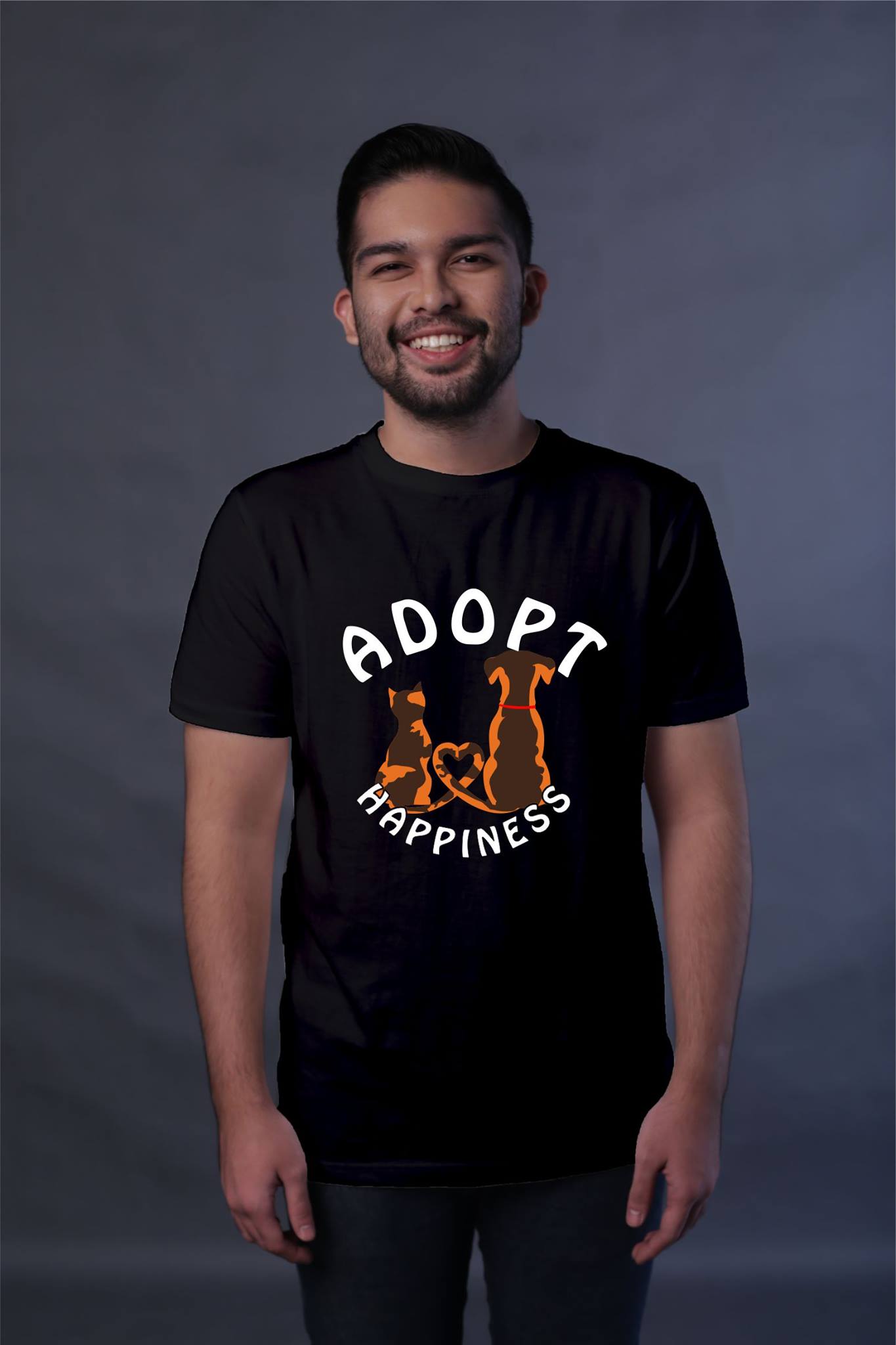 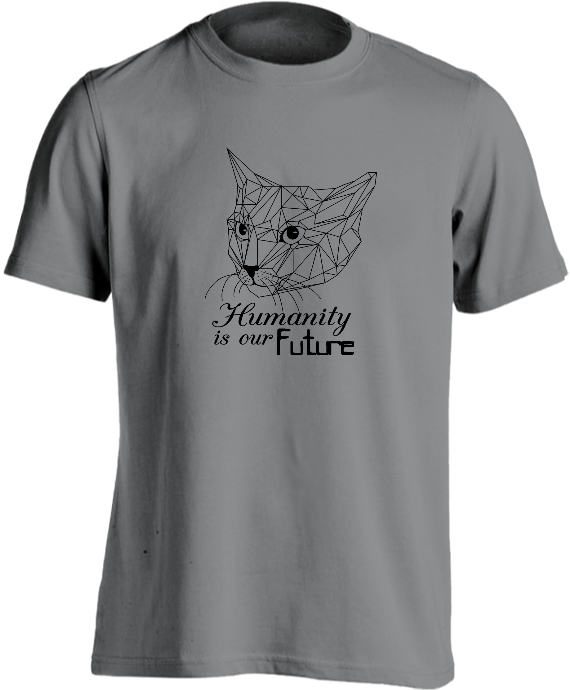 Humanity is Our Future (Relaunch) 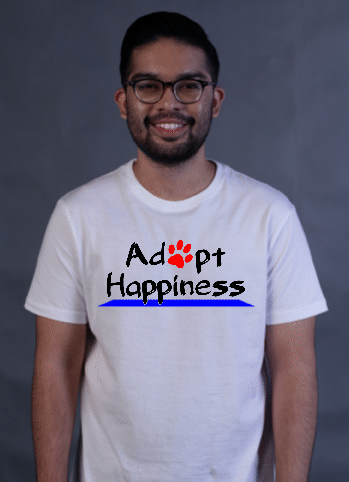 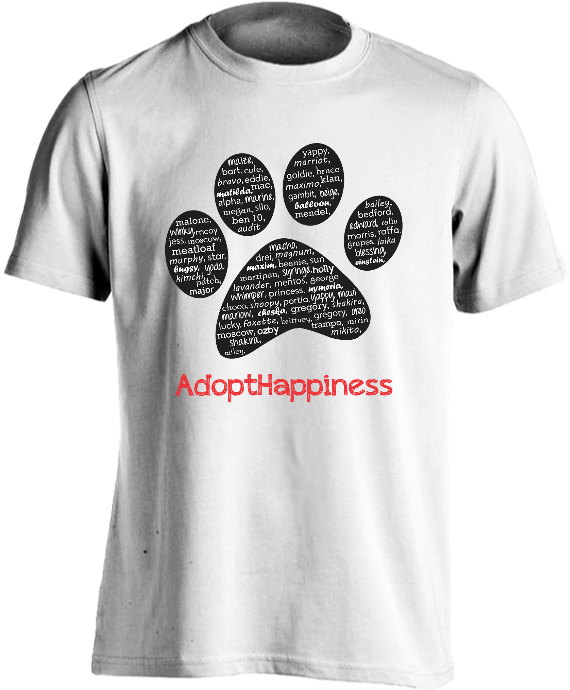